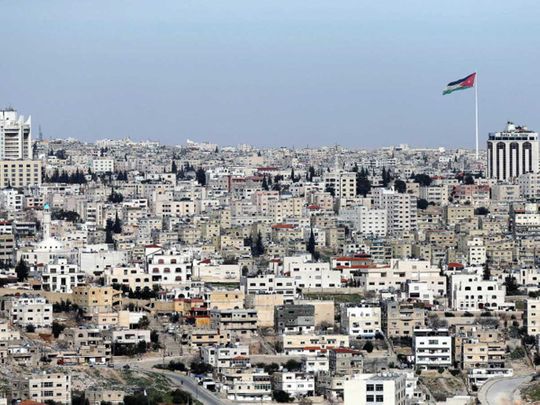 Abu Dhabi: The UAE affirmed its full support and solidarity with the decisions taken in Jordan by King Abdullah II bin and Crown Prince Hussein bin Abdullah II to maintain security and stability.

Last night, around 20 individuals were arrested in the Kingdom for “security reasons.” Among those arrested is Sharif Hassan bin Zaid, Jordan’s former royal envoy to Saudi Arabia.

Bassem Ibrahim Awadallah, the former head of the Royal Household, has also been detained. Petra News Agency has denied reports that the kingdom’s former Crown Prince, Hamza, is among those arrested.

An army spokesperson did say, however, that Prince Hamza “was asked to stop moves and activities that could be exploited and threaten Jordan’s security and stability.”

UAE: Today’s weather is partly cloudy and hazy in Abu Dhabi, Dubai, Sharjah, and other emirates

Sports events banned from using ‘Dubai’ in names without approval