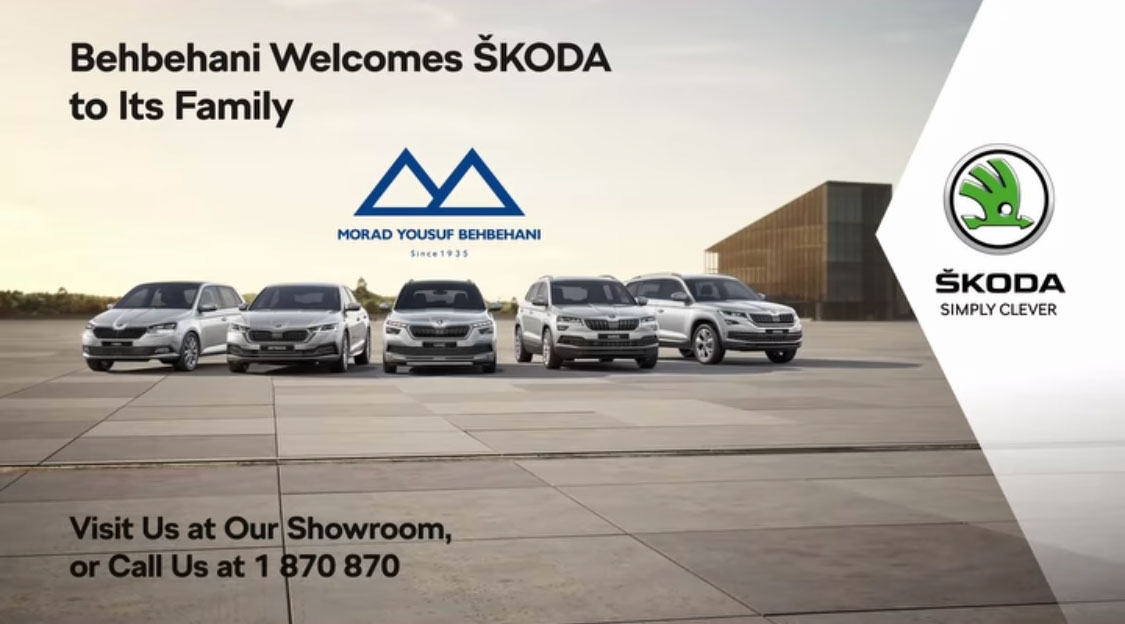 So two things here. Firstly I wasn’t aware that we had Skoda in Kuwait, or maybe I was aware but because it’s such an unexciting brand I might have forgotten about it.

The main story though is that Behbehani who are the VW and Porsche dealers just announced that they’ve acquired the Skoda brand which makes sense since Skoda is part of the VW Group. The brand previously was with Fouad Alghanim & Sons Automotive (@skodakuwait), the same dealers as Audi and Lamborghini (which also fall under the VW Group).

Skoda is considered to be a cheaper alternative to Volkswagon. The cars are made in the Czech Republic, China, Russia, India and Slovakia so producing them is cheaper due to lower labor costs. As I already mentioned, I personally don’t find their cars to be exciting, but anyone looking at Skoda’s is probably doing so because of value and not looks. If you’re interested, the Skoda Behbehani Instagram account is simply @skodabehbehani