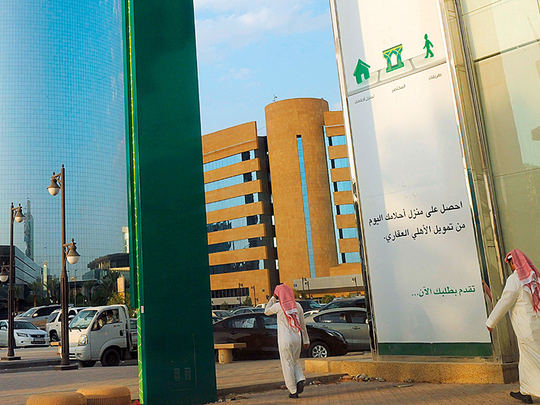 NCB and Samba initially entered into a Framework Agreement to conduct due diligence and negotiate definitive and binding terms of a potential merger on June, 25, 2020.

Following the completion of the due diligence phase, NCB and Samba signed a binding agreement to merge on October 11, 2020, subject to shareholder and regulatory approvals.