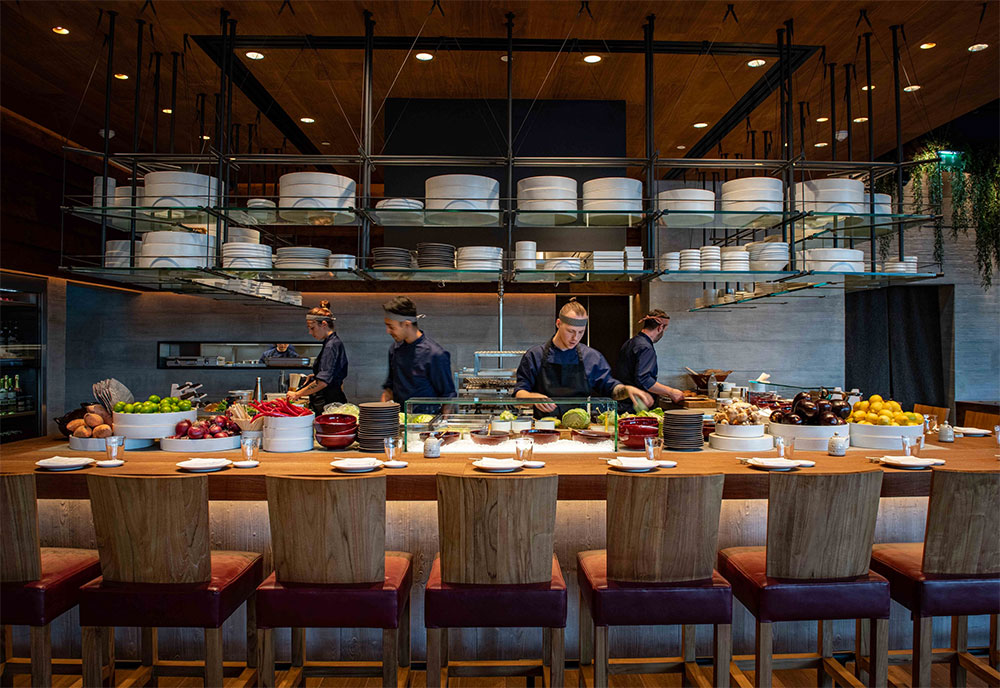 The luxury hotel Waldorf Astoria is expected to open towards the end of the year at The Avenues and over the weekend they announced that one of the restaurants that will be opening in the hotel is Roka. Roka is a Japanese restaurant centered around a robata grill and was created by the same restaurant group behind Zuma (a very popular Japanese restaurant). 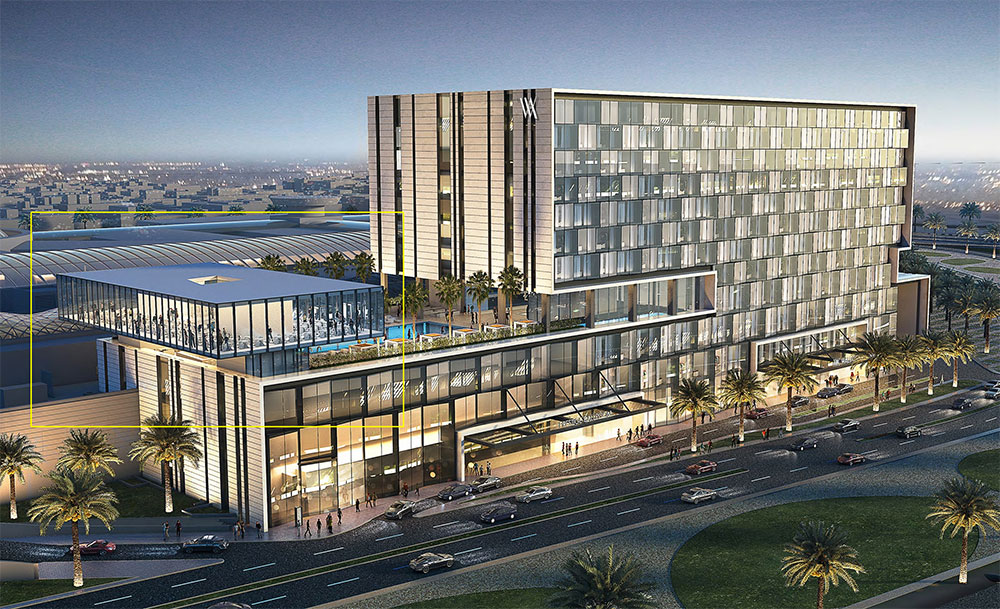 There is no mention in the press release of where in the hotel it is opening but me and a friend were discussing it and we think it would probably the location overlooking the pool which I’ve highlighted in the photo above.

If Roka does well (which I’m assuming it will do), then I wouldn’t be surprised if Zuma eventually opens in Kuwait as well.