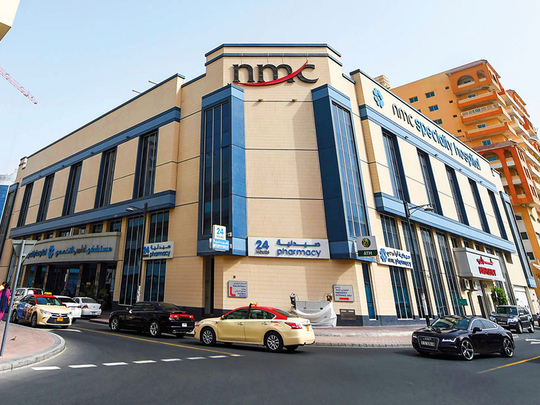 Dubai: US District Judge Consuel B. Marshall of the Central District of California appointed Pomerantz LLP as Co-Lead Counsel in Chris Hashem, et al. v. NMC Health plc, et al., a securities litigation being pursued on behalf of a class of defrauded investors regarding allegations of misstatements related to NMC’s financial stability and controls.

This is a class action on behalf of persons or entities who purchased or acquired publicly traded NMC securities between March 13, 2016 and March 10, 2020. Plaintiff seeks to recover compensable damages caused by Defendants’ violations of the federal securities laws under the Securities Exchange Act of 1934.

The complaint alleges that, between March 13, 2016, and March 10, 2020, NMC and its top officers made false and/or misleading statements and/or failed to disclose that: (i) the Company lacked effective internal controls and risk management; (ii) the Company engaged in undisclosed and extensive related party and de facto related party transactions; (iii) NMC’s debts were significantly understated and obfuscated; (iv) NMC’s cash-on-hand figures were overstated; (v) NMC’s principal shareholders were not accurately reporting or accounting their interests or stakes in the Company; (vi) NMC did not review or know their principal shareholders interests or stakes in the Company; (vii) consequently, the Company was not enforcing its Relationship Agreement with the principal shareholders; and (viii) as a result, Defendants’ statements about NMC’s business, operations, and prospects, were materially false and misleading and/or lacked a reasonable basis at all relevant times.