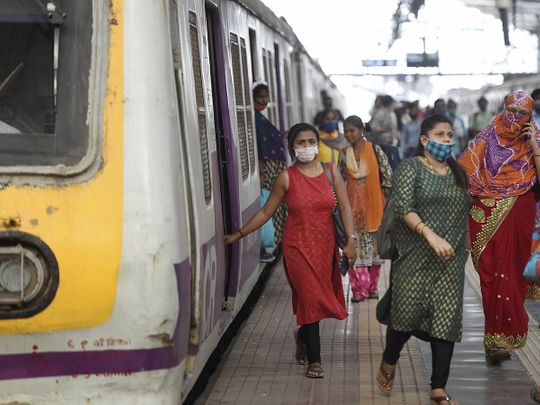 Mumbai: India’s western state of Maharashtra – the epicentre of a renewed wave of COVID-19 infections – says it has only three days’ worth of vaccines in stock even as the country reported a record number of daily new cases.

Rajesh Tope, the state’s health minister, told reporters Wednesday that the administration had only 1.4 million doses of the immunisations left and was likely to run out in about three days. He said the administration has asked the federal government to arrange for additional shots so that the province’s vaccinations can keep pace.

The local government has been administering around 450,000 doses each day and “many of our vaccination centers are facing shortages and had to be shut due to unavailability of vaccines,” Tope said. “Healthcare workers at many centers are forced to send back people saying the vaccine has not arrived yet.”

India reported more than 115,000 new daily infections on Wednesday, taking its tally of cases to 12.8 million, behind Brazil and the US. Maharashtra has been forced to halt all non-essential services, order private companies to work from home, and shut malls and restaurants through April.

Maharashtra alone has reported nearly 55,000 infections over the last 24-hours.

Tope also said that the state was working to increase the number of hospital beds in some of its worst hit cities and towns, including the capital Mumbai.

Fauci says J&J vaccine will ‘get back on track soon’

US recommends ‘pause’ for J&J vaccine over clot reports

Israeli vessel attacked near Fujairah port in the UAE