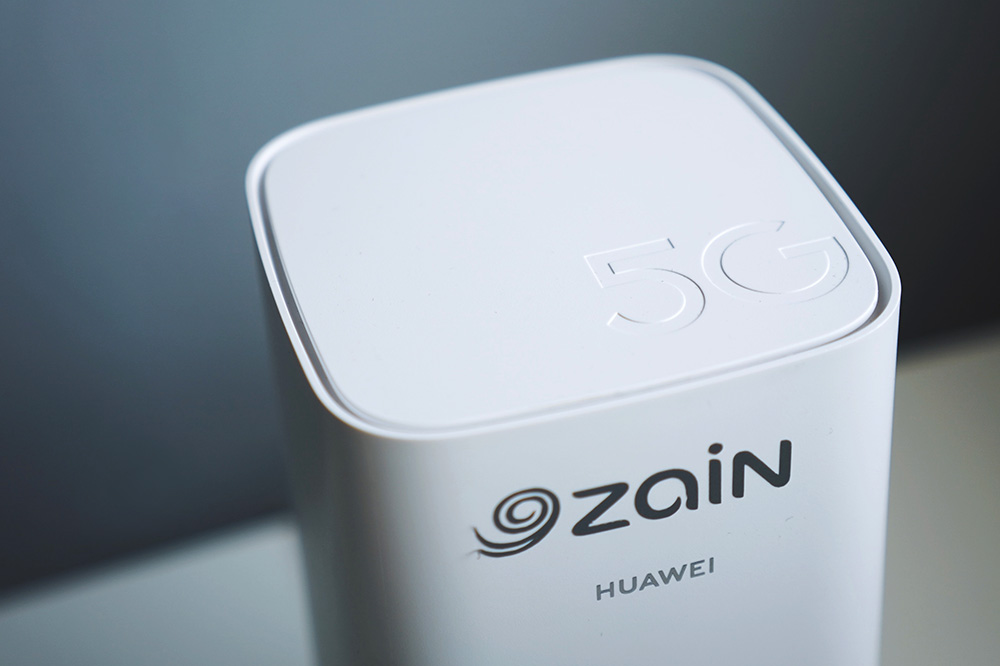 I thought it was just me but I’ve been made aware that a lot of other people are facing the same issue. During the day my Zain 5G connection is around 400-500Mbps which is great. At night on the other hand I’ve been getting anywhere from 2Mbps to 10Mbps. 10Mbps is pretty high actually since I’ve been mostly averaging around 2Mbps at night which as you can imagine is frustratingly slow. Oddly, Netflix works perfectly and streams at 4K but I can barely load a story on Instagram or even load photos on Reddit. A follower on twitter told me that’s probably because Netflix is cached locally through Zain which could explain why it’s still performing well.

Have you been facing a similar issue? If yes share your details since maybe there is a pattern, here are mine: