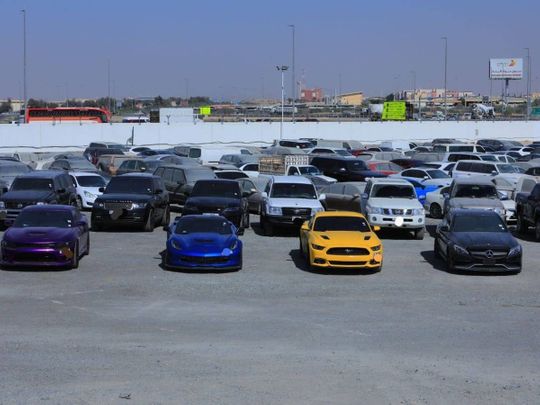 Brigadier Abdullah Khadim, Director of Bur Dubai Police Station, said the traffic campaign, which was launched on February 11 this year, resulted in the seizure of 208 vehicles for modifying their engines illegally and causing noise that annoyed residents in Bur Dubai. Additionally, the campaign seized 1,412 vehicles for playing extremely loud music and causing noise pollution.

The campaign aims to ensure road security and reduce the number of traffic injuries and related deaths, as well as protecting properties and holding violators accountable for their reckless actions.

“It is very likely that drivers lose control when driving heavily modified cars, especially if engine modifications were made in a way that do not match the type of vehicle or roads,” Brig Khadim said in a statement.

He pointed that engine modifications or changes to a vehicle’s base or chassis without authorisation are subject to a Dh1,000 fine and 12 black points. In addition, the vehicle will also be impounded for 30 days. “These penalties may be intensified depending on the case.”

The key is to continue pursuing preventive healthcare