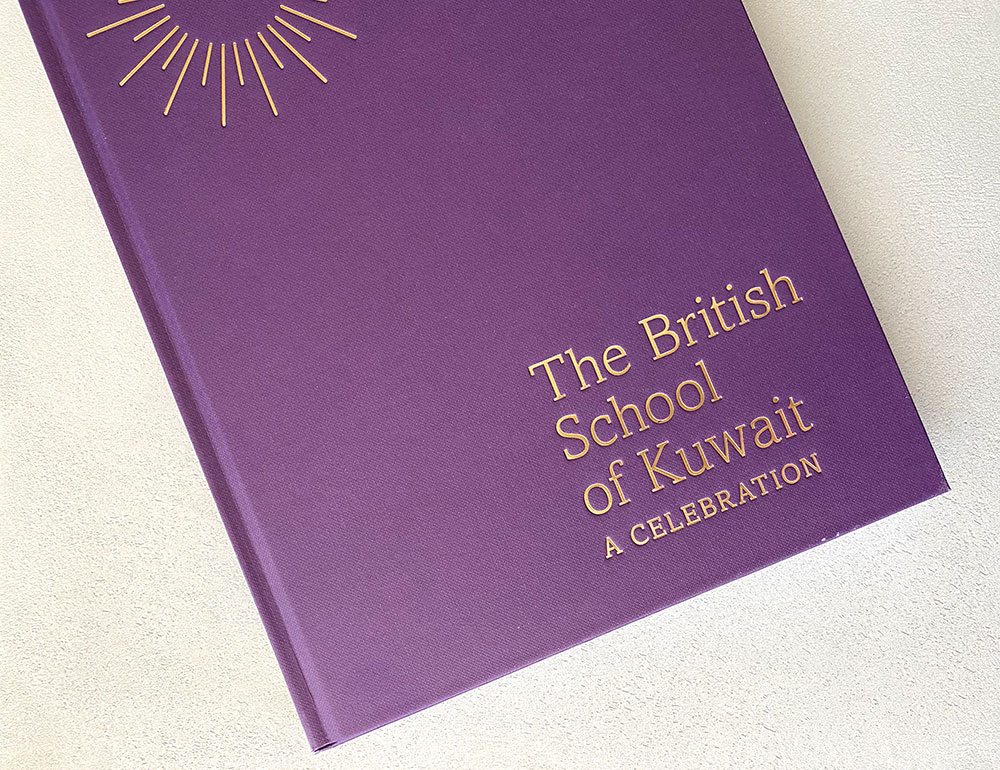 For those of you who didn’t know this, the first school I went to was called Sunshine School back in the 80s. It only went up to primary and my class was the last one to graduate from it back in 1990, just a couple of months before the Iraqi invasion in August. I still have a lot of photos from back when I was in Sunshine School and over the years I’ve been scanning them then sharing them on the blog.

In 1993, Sunshine School reopened as the British School of Kuwait and a couple of years ago (early 2019) I got approached by them asking me if I had more photos I could scan and share. They were working on an anniversary book and the school themselves didn’t have any pictures from the 80s and so were getting in touch with old students to see if they had any. That gave me a good reason to have all my school photos mailed to me by my sister in Lebanon which is why I ended up scanning so many and uploading them online back in 2019. 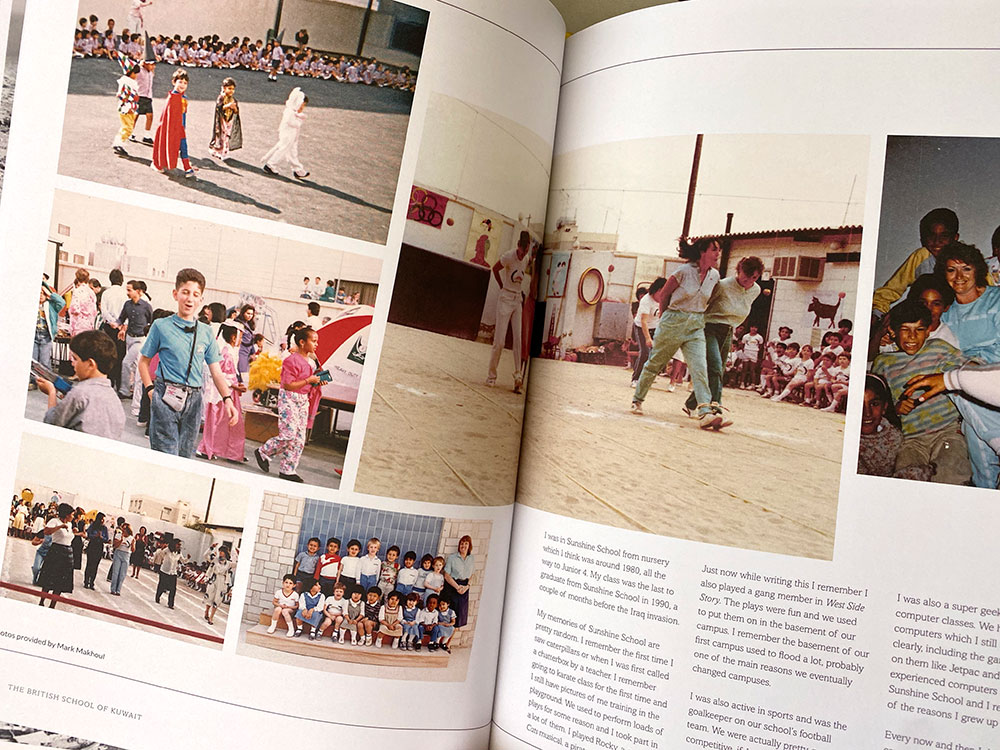 It took a while but the anniversary book finally got published and I got my copy a few weeks ago. The book was designed and printed in the UK and is really beautifully done. I’ve got a large spread in the book (pictured above) and although the section on BSK pre-invasion isn’t that large, it was great seeing the other photos they had of the school including the staff photo pictured below. I recognize so many of my teachers in it, I kinda wish I knew where they all are now or what they did after they left Kuwait. 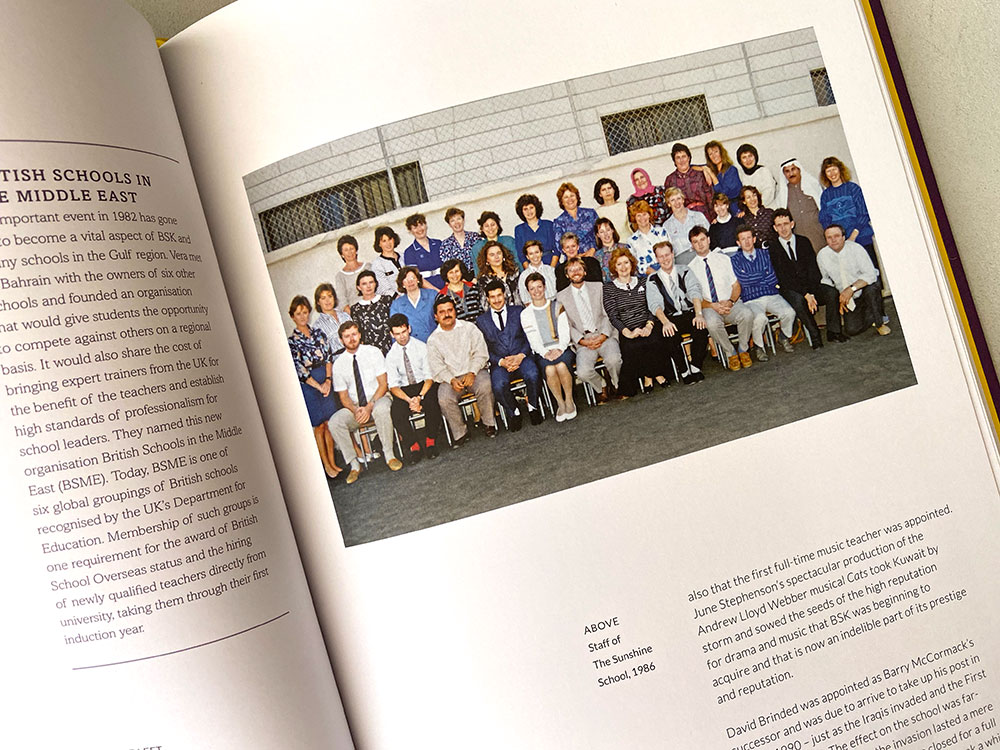 Even though I got my copy of the book a while back I didn’t want to post about it until the book went on sale and it just did a few days ago. If you were a Sunshine School student or BSK student, they have a limited number of copies for sale. They’re priced at KD30 each and contain nearly 200 pages of photos, writeups and information on the school. They deliver internationally as well. The book is really well designed and it’s a hardcover so will look great on your bookshelf. If you’re interested in purchasing a copy then click here.

Laser Engrave Arabic Letters on your Keyboard – 2:48AM – Everything Kuwait

Simple Fixes – 2:48AM – Everything Kuwait

Kuwait’s First Geocache – 2:48AM – Everything Kuwait